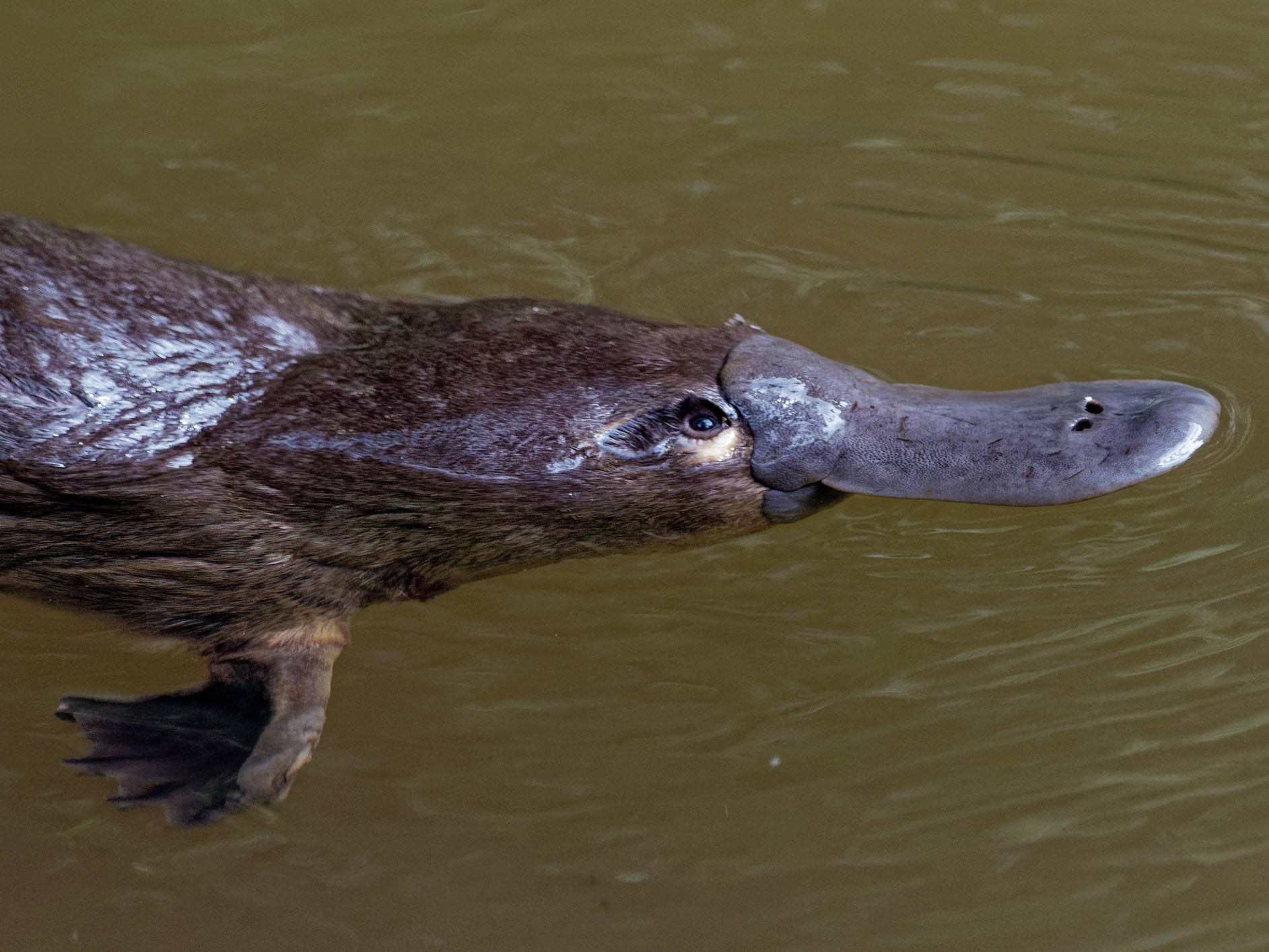 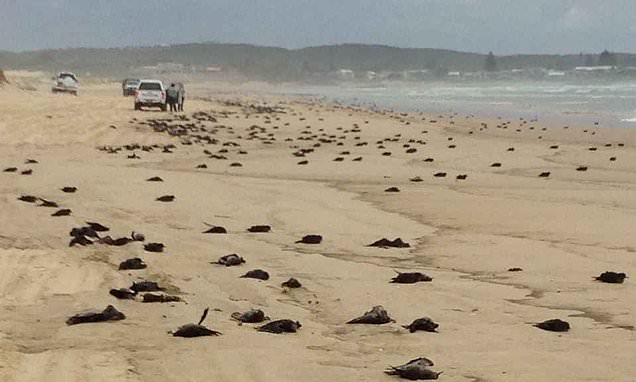 Hundreds of dead birds wash up on iconic Sydney beaches
The corpses of short-tailed shearwaters have been spotted at several shorelines including Bondi, Manly and Cronulla. The birds are migrating back to southern Australia to breed. 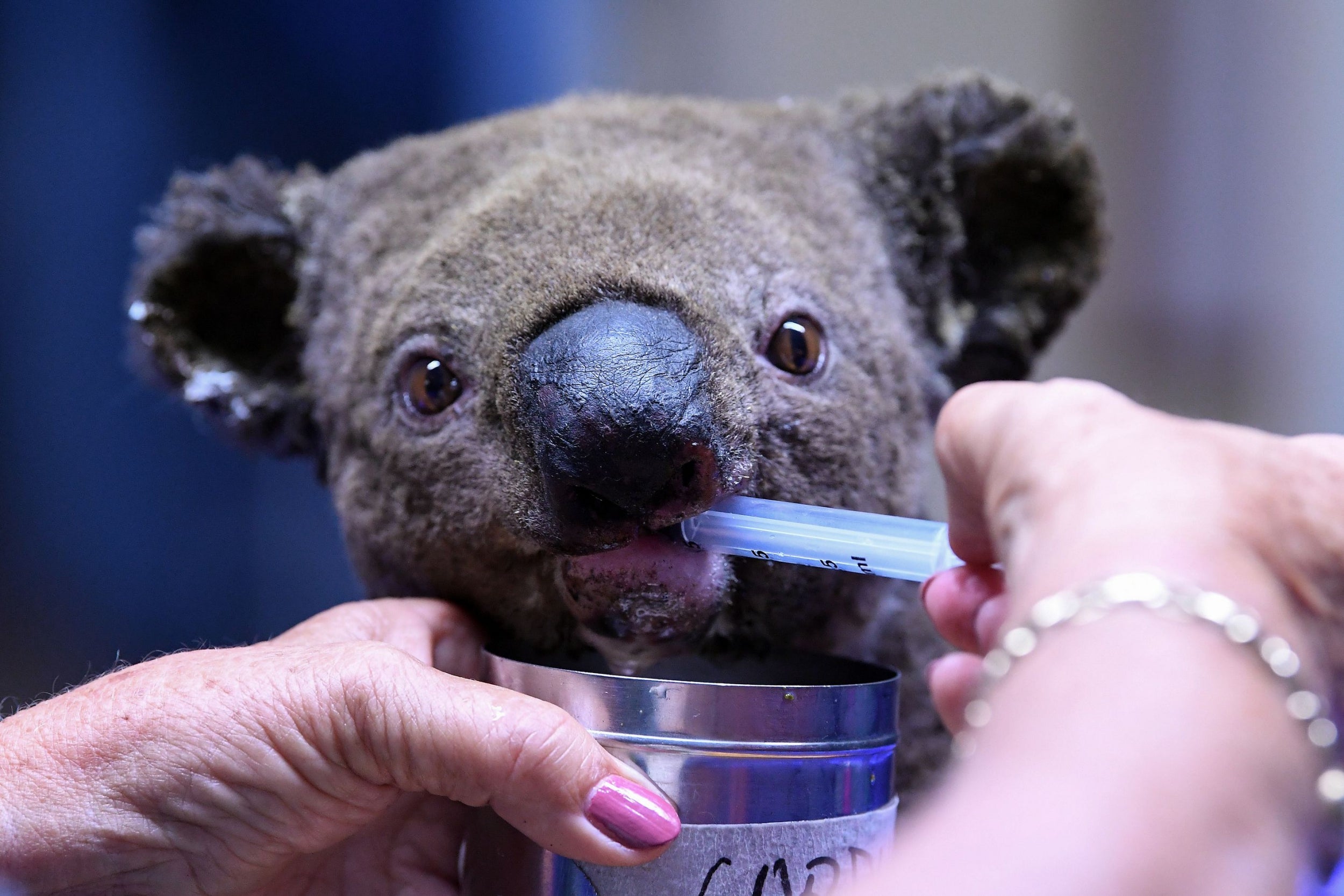 Australian bushfires wipe out half of koala colony
At least 350 dead out of 500 to 600, reports say 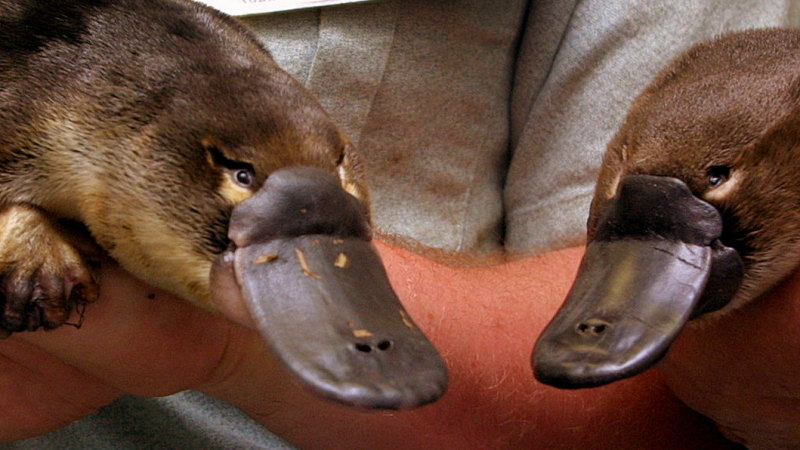 Platypus decline worse than previously thought, say researchers
The decline in platypus numbers in Australia has likely been underestimated, according to new research from the University of NSW. 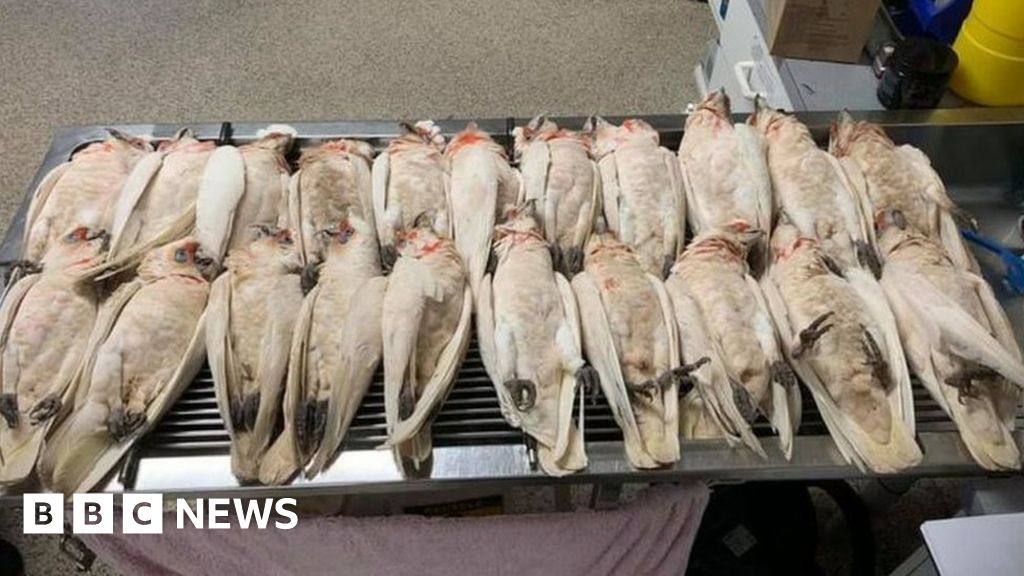 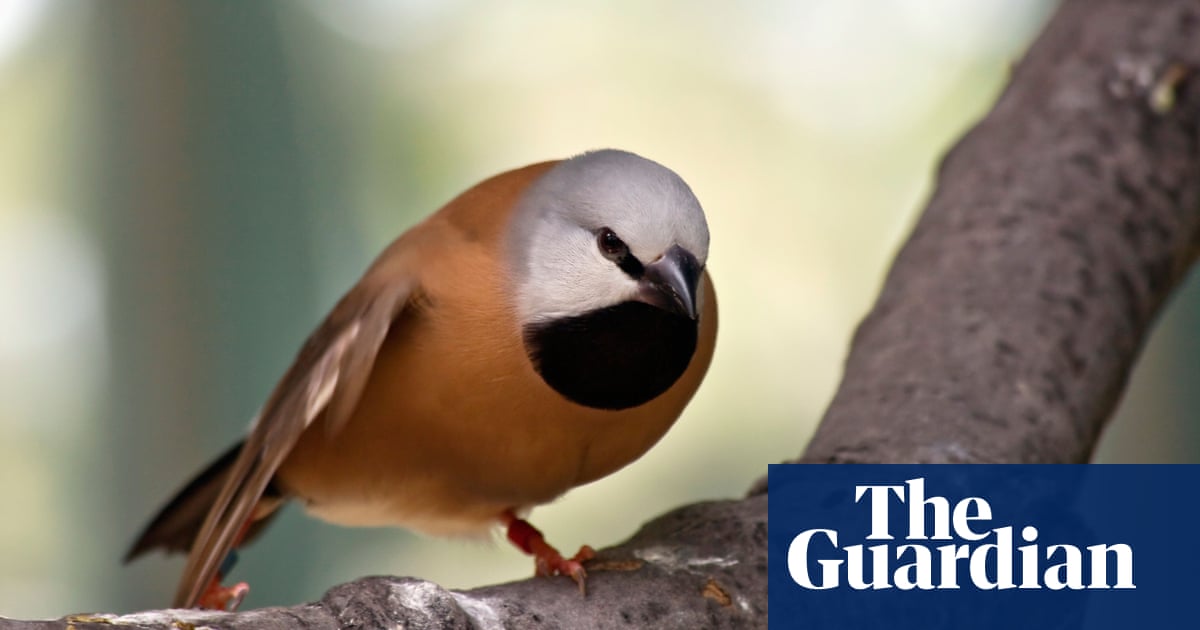 Researchers have been trying to teach threatened animals to fear cats

WildAware
The Koala is, to all intents and purposes, already extinct. The Australian Koala Foundation has confirmed that, with only 80,000 members of the species left in the wild there isn’t enough to support…